Mobile EU citizens integration - one for all, all for one! - UNITED

ASEL RO ORGANISED THE WORKSHOP ENTITLED „MOBILE EU CITIZENS INTEGRATION – ONE FOR ALL, ALL FOR ONE!”, UNDER THE EUROPEAN PROGRAMME ENTITLED „UNITED”, WAS HELD IN BUCHAREST, ON 23, 24 AND 25 SEPTEMBER 2021.

A Workshop entitled “Mobile EU citizens integration – one for all, all for one!” under the European Programme entitled “UNITED” was organized in order to reinforce the inclusion of EU mobile citizens and their families into the political and societal life of the host countries and to increase their active involvement in democratic processes, particularly amongst under-represented groups such as women and young people and hosted by ASOCIATIA A.S.E.L. RO, in Bucharest, in Romania, at 23rd, 24th and 25th of September 2021.

The Town represented was Primaria Oarja, near Bucharest.

In these 3-days activities were involved 60 participants, 10 from each partner with physical presence and the remaining >125 with online participation, given the backdrop of the COVID-19 restrictions and in case of a potential pandemic outbreak.

In this context, the first (1st) of the 3 days, at 23rd of September 2021, after the Registration of participants, a welcoming speech and greetings were delivered by Mr. Konstantinos Symeonidis, as the President of the Association A.S.E.L. RO.

After the presentation of the Agenda, there was an introduction of the participating bodies, specifically 1 representative from each organization, concerning the situation of EU mobile citizens integration in each one’s country.

Proceeding with the presentation of the Action and the whole Project, a speech was delivered by Mr. Stylianos Vasileiou regarding with the legislation and the administrative practices related to enabling democratic participation for mobile EU citizens and their rights, including voting rights, and responsibilities of EU mobile citizens.

The first day was closed with the participants’ declaration on their opinions and views and a social dinner in the evening in Bucharest.

The second day (2nd), at 24th of September 2021, was started with the relevant registration of participants and their departure to Primaria Oarja.

There, welcoming greetings were delivered by Mr. Constantin Bîlea, as the Mayor of Primaria Oarja. After that, they have taken place in a visit in the Oarja City Hall, in the Town Twinning Ceremony, as well as in a Visit in a local school.

Proceeding with a visit in the largest MDF Factory in Europe that has been impelemented, participants visited Curtea de Argeș, in order to have a tour guide in the Monastery and Kings’ graves. The second day was concluded with a social dinner in Bucharest.

Finally, the third day (3rd), at 25th of September 2021, was devoted to a tour guide in Bucharest, as well as for networking with local authorities and experts were invited, in order to give the opportunity to advice on major EU topics, including legislation and administrative practices related to enabling democratic participation for mobile EU citizens and the rights, including voting rights, and responsibilities of EU mobile citizens.

As the inclusion is a matter of the local governments and societies and it is important to ensure that municipal services are open to all residents and the cohesiveness of the more and more diverse populations, this workshop underlined that this project can be considered a tentative first glance at some of the problems concerned, considering the incomplete studies on the social and political impacts of EU free movement to date. Thought these activities, it has been pointed out the bringing together a wide range of partner towns in a town twinning event around EU mobile citizen’s integration.

I participated in the international workshop Mobile EU citizens’ integration – one for all, all for one! “UNITED” in Bucharest in the period from 22nd to 26th September 2021. We discussed the current position of minorities in Romania, i.e. the problems they encounter on a daily basis and how to solve them. We also participated in intercultural dialogue with other groups from the region.

I appreciate very much the opportunity to meet personally and exchange experiences with a lot of people. I find that the whole event was extremely valuable and well organized.

We arrived in Bucharest in the afternoon of September, 22nd. I was immediately fascinated by the appearance of a metropolis Bucharest and especially, the Parliament building. The event was organized in a best possible way and we have had an opportunity to see both, urban and rural Romania. I have experienced other cultures and met a lot of people with whom I shared my ideas. My only regret is that the event ended too quickly.

I was a participant in the workshop in Bucharest, Romania. I learned a lot about the European Programme “Europe for Citizens”, as well as the importance of the European Union for their country members. A special experience was the living library where I was able to participate in the international workshop and discuss with other participants why EU is important and how EU helps different nations to feel like one.

It was a truly unforgettable experience. I really hope to visit Bucharest again.

“UNITED was an excellent experience for me as it gave me the opportunity to interact and meet people from different EU countries. The topic of EU mobile citizens and their inclusion in the hosting communities is of great interest to me as a lot of people I interact belong to this category. Being part of such initiatives enhances our EU identity as EU citizens, and at the same time brings us together for a common cause; it should not be forgotten that the EU is founded on our diversity and unity, on common values, rights, and dreams”.

“When I came across with UNITED project, I thought it would be interesting to see what other people think about being a mobile citizen. As I work on a European level, I always wanted to see how people who leave and work in a different country from their home one, cope with everyday life hacks. During UNITED activities I met people from different backgrounds, but with a lot of commonalities, I met stakeholders and people who act as decision and policy boosters, and I am sure the Europe for Citizens programme is on a good track of its objectives and aims”. 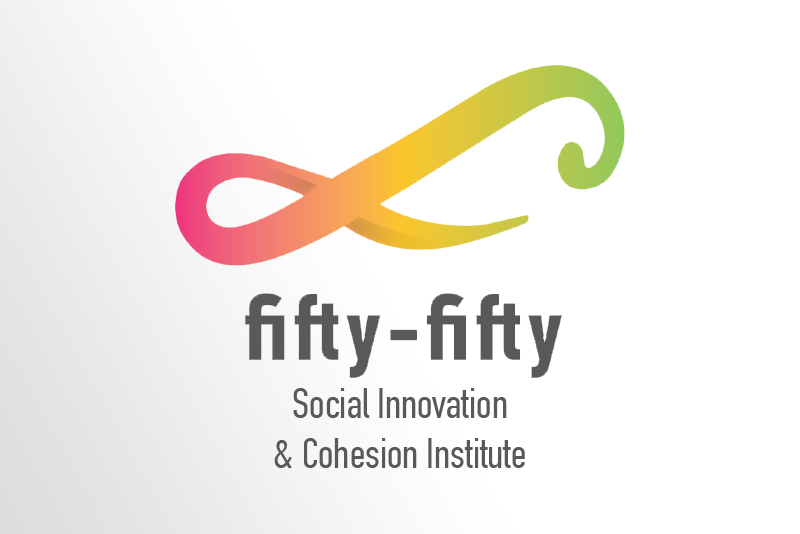 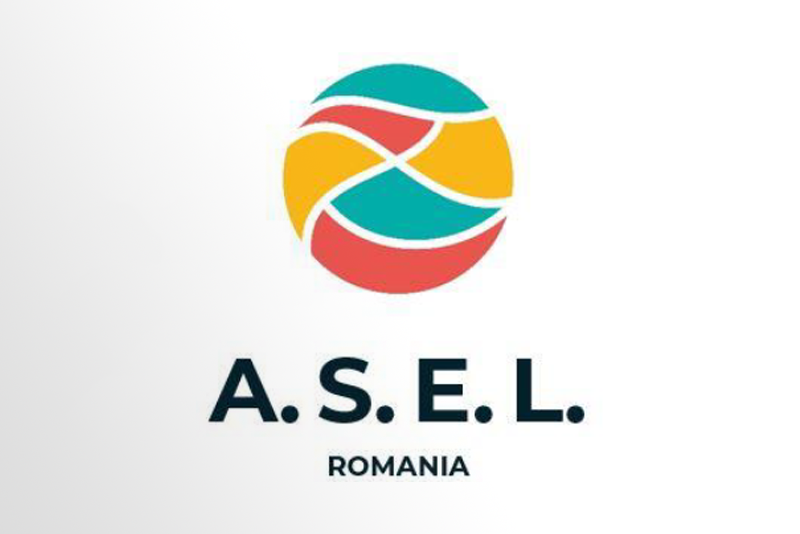 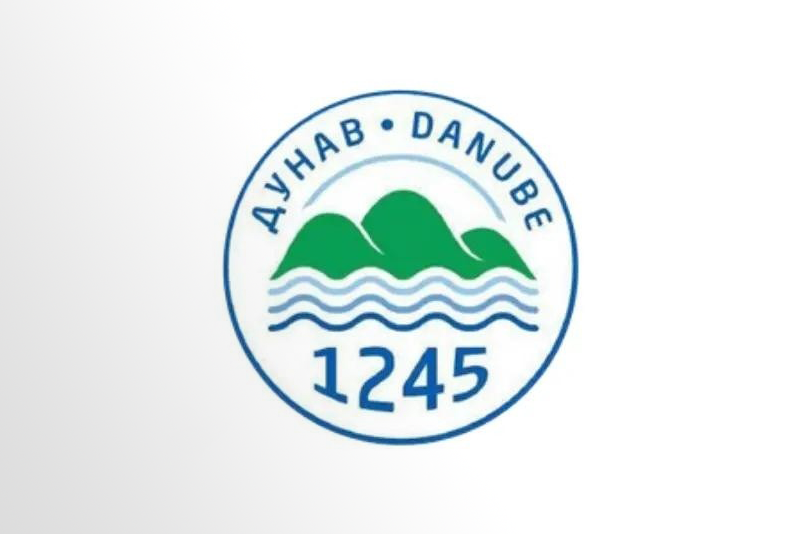 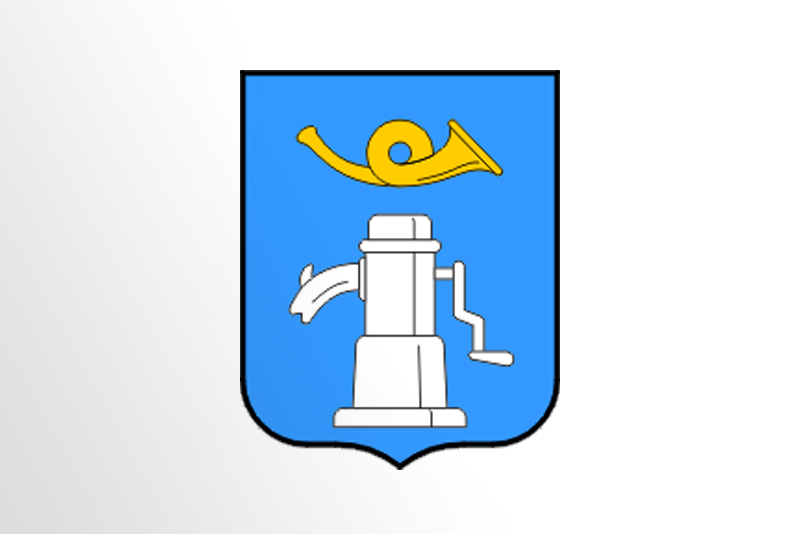 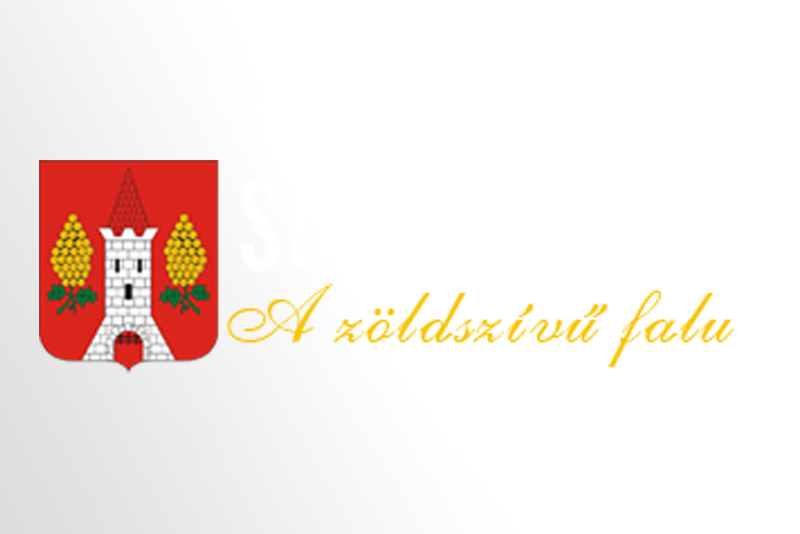